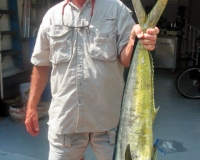 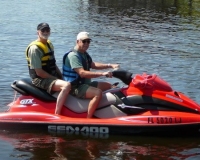 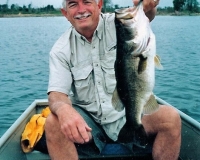 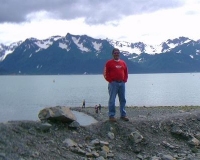 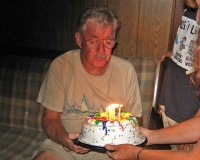 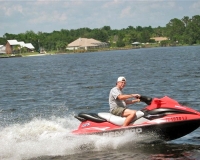 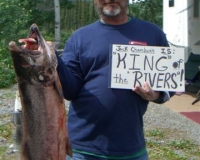 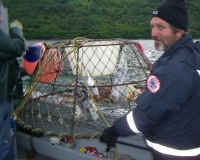 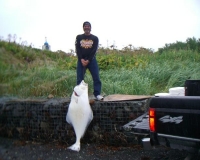 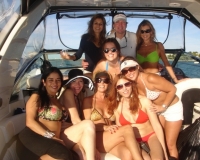 Just breakin' in the deck hands... 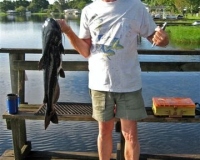 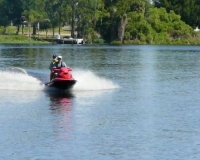 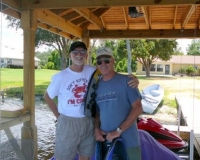 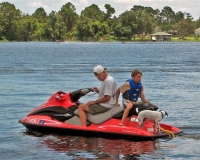 Dave, Nick and the dog 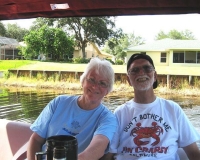 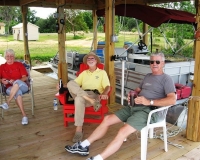 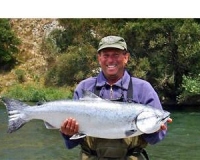 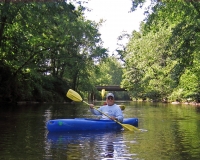 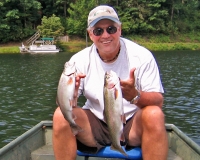 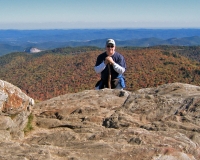 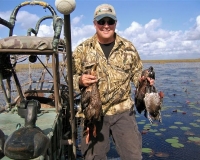 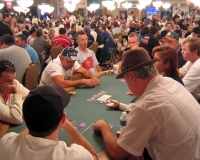 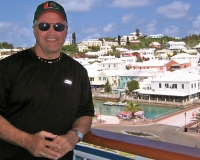 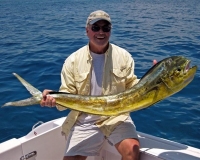 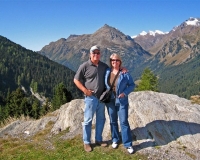 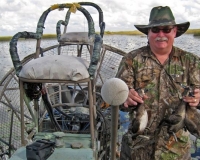 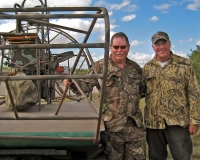 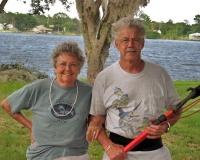 Let's go retirees! Send in a picture of what you are doing...