Tim and Loretta Simpson, Family and the Marsh’s

Tim and Loretta Simpson, Family and the Marsh’s 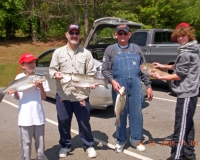 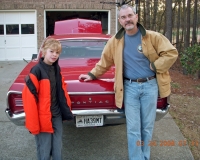 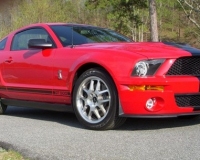 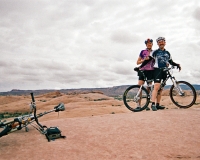 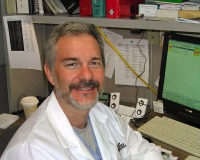 me at work - I didn't have gray hair until I left the FD! 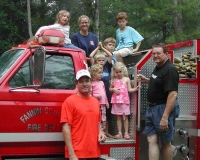 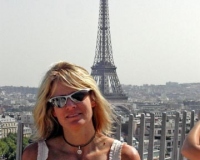 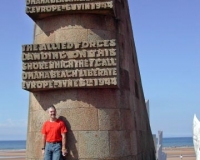 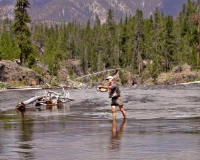 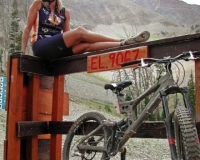 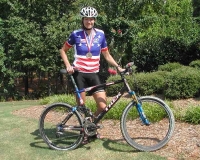 Loretta after winning the US Womens Masters MTB National Championship 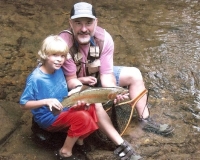 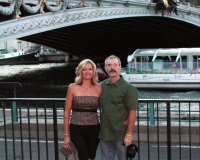 Loretta & I next to the Seine River in Paris 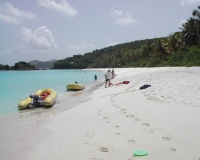 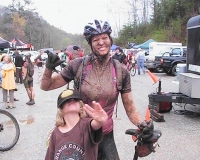 Bill Marsh retired in 1991. Spent the first part of his career at "old" Station 9 & the last 10 years or so at Rescue 10B. Loretta left in 1996 after 13 years in Distrist 1B, most of it at Rescue 1 with Chris Musser & Roy Martinez. I left in 1992 to start medical school at UM. My first 5 years was at Station 2B, the second 6 mostly at Rescue 2B & Rescue 5B - the last couple years as swing Captain & Aerial 5A. When I graduated med school in 1996 we moved to N.C. for 3 years during my Emergency Medicine residency at Wake Forest/N.C. Baptist Hospital. We moved to Atlanta in 1999 & have lived in Woodstock (just north of ATL) since then. I practice Emergency Medicine at Northside Hospital in Sandy Springs, Loretta races mountain bikes & we have 2 kids (Billy 14 & Dylan 11). We have many fond memories of MFD & miss our Miami FD "family". We would welcome anyone from the FD that is traveling through ATL or lives up this way to come visit, spend the night or just share some memories with us.